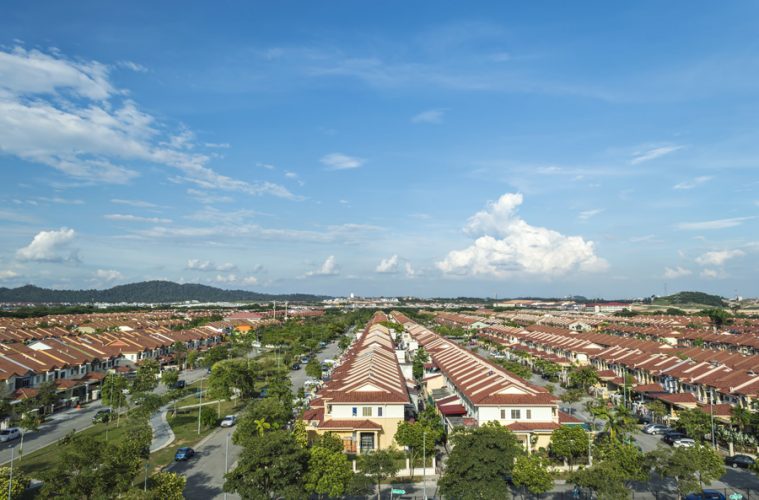 Worcester Cracks Down on its Empty Homes ‘Problem’

Early this year, it was revealed that Worcester had a “scandalous” number of empty homes. A whopping 1,145 private properties have been unoccupied for years, in spite of the long waiting list for council homes.

Although over 2,784 people are held in the waiting list of Worcester City Council’s housing register, these figures revealed a large number of private properties left unused, many of which are in terrible condition. The MP promised urgent action to “bring down neighbourhoods responsible”.

The Council tax data shows that out of 1,145 empty homes, 192 have been unoccupied for 12 months, while 94 have been empty between two and five years. About 48 properties have been left derelict for over five years, including the infamous dilapidated house in Rainbow Hill which has been abandoned for more than 12 years.

Recently, plans to resolve this problem kicked in motion, when the City Council’s Labour cabinet voted to start a policy where long-term abandoned properties are renovated with £50,000 of taxpayer’s money.

According to Worcester News, the money will be recouped via strict laws placing conditions on future sales of the house to maintain the fund. The funds will originally be used to repair the worst three buildings in the area. This should bring succour to neighbours who have long been disturbed by the situation.

The councillors in the cabinet meeting agreed that the new laws would tackle “a significant problem” in the city. One of the councillors, Roger Berry, a cabinet member for history and heritage, said the problem had been a significant one to the whole city, and this was a good opportunity to address the nuisance it caused.

Roger Berry accused the previous Council for not taking action, and maintained the present cabinet’s will to do all they can to resolve the “scandal”. He also said the Council will recover the cost by placing an order on property sales in the affected areas.

Another cabinet member, Geoff Williams, member for economic growth and prosperity added, “Residents in the affected neighbourhoods expect the Council to do something about it.” He believed if the cabinet could tackle environmental issues and reinstate more properties into use, it would be a good thing for the community.

One property in question, the notorious building on Mayfield Road, Rainbow Hill, has been vacant for thirteen years. One of the major reasons for this could be the death of previous owners, or owners becoming too weak to stay and maintain them. Not even being able to afford their own funeral. In some cases, landlords refuse to take responsibility.

Not too long ago, Birmingham conducted a similar crackdown on its empty buildings, and the Worcester City Council says it hopes to record the same success.

While property owners are generally free to decide how their property is used, they should respect the fundamental rights of others living in the same community. This means ensuring a reasonable balance is maintained towards public interest and their empty homes don’t impact negatively on the neighbours.

The Worcester City Council said the identity of the first three properties to be renovated would be kept a secret for now.