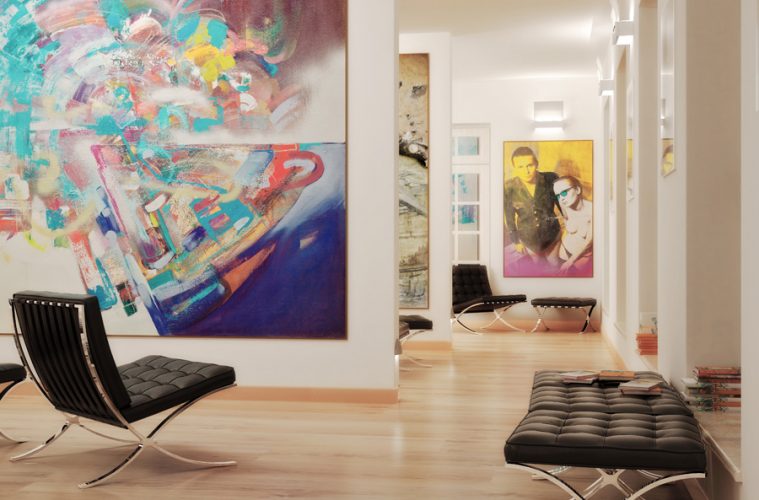 Artist Jeremy Deller, believes it wouldn’t be an exaggeration to say the Miner’s Strike, like a civil war had a devastating divisive effect on all walks of life throughout the UK.

Deller, a Turner-prize award winner, brings to fore in his latest art exhibition, the iconic event of 18th June 1984, when miners clashed with the police at a coking plant in Orgreave, South Yorkshire. The violent clash later dubbed “The Battle of Orgreave” saw 123 people injured and 90 arrested.

Deller’s artwork is a stunning re-creation that was organised for him by a historical re-enactment expert. It features over 800 people, comprising of former miners and ex-policemen.

According to Jeremy, families were separated by the strike on account of differing loyalties. The union movement was torn apart based on its readiness to support the National Union of Mineworkers (NUM). It soon became a political battle between the two divisions of British Society.

The battle of Orgreave is especially relevant to Worcester because of Deller’s comparison with the English Civil War, a dispute that started and ended in Worcester.

The Miner’s Strike began in early 1984 following a series of pit closures. In anticipation of the event, coal had been stockpiled at power stations to avert the disruption to the industry caused by the National Union of Mineworkers back in 1974.

On that fateful day, as many as 10,000 pickets assembled at the Orgreave coking factory close to Rotterham, after they had been instructed by the NUM leader, Arthur Scargill, not to allow lorries carrying coke (a by-product of coal) leave the plant.

Policemen numbering between 6,000 and 8,000 (many from different parts of the country) were deployed to assist the South Yorkshire police force. They were instructed to ensure the same lorries were able to leave the plant safely. They did this by forming a physical barrier between the miners and themselves.

When the trucks arrived to collect the coke, the miners attempted to force through the barrier but were pushed back by a strong police advance. After a second unsuccessful attempt, the miners were warned to move back 100 yards.

Before long, mounting tension escalated into a free for all, and the miners began to hurl objects at the police. The conflict between individual policemen and pickets worsened as vehicles carrying coke began to leave the plant.

There have been many accounts as to how the verbal and physical altercations began. In many cases, the police were forced to use their batons on the pickets. The NUM leader, Mr. Scargill ended up in the hospital with a concussion.

Venue and Time of the Exhibition

The exhibition, which has been showing at the Worcester City Museum & Art Gallery since 17th September will close on the 26th of November. It also covers a documentary film directed by Mike Figgis, including items, images and audio recordings obtained from the archive of research materials Deller used to perform his re-enactment of the clash.