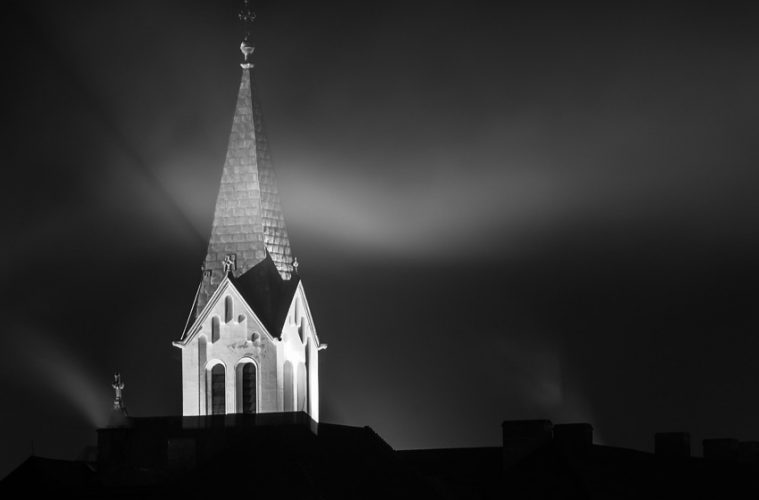 ‘Puritans and Poppets’: Go on a ‘Spooktacular’ Halloween Adventure with the WitchFinder General at the Commandery

This Halloween, the Commandery promises ghoulish fun for everyone on the tour of a witch-finding adventure in the ‘Puritans and Poppets’ show.

On 29th – 30th October 2016, residents and visitors in Worcester will slip into an excitingly chilling Hallows Eve mood with spooky costumes, quests and workshops as they join the Witchfinder General (Matthew Hopkins) in reenacting the eerie 17th century history of the Commandery.

It’s tons of ‘spooktacular’ fun wondering what you will find when you join one of the Family Ghost Tours with the Witchfinder General surveying the garden and building and looking out for witches. Discover mysteries and listen to chilling stories about 17th century witches and superstition, and join the patrol team of the notorious Witchfinder General, Matthew Hopkins.

At ‘Potions and Poppets’ workshop, stir your spooky creativity and learn to make a potion, a poppet and a witch bottle.  Also discover how to identify witch-markings and mysterious scotch marks around the building and understand what they mean. Then create your own mystic mark to ward off evil.

While you comb the building for signs of witches with the WitchFinder General, also discover how to find the Imps – those devilish minions disguised as little fury animals. There are 12 Imps hiding in the building. Then, meet the civilians, some of whom are watchers and searchers brought to help the Witch Finder General in his mission.

On Saturday 29th October, the ‘Puritans and Poppets’ show begins at 10:30am with a Witch broom race in the Garden. This event is repeated at 1pm. At 11am & 2pm is time for a tour of ghosts residing in the Commandery.

The Potions workshop will be at 12pm & 3pm (for only 15 persons). For a £2 fee, adventurers get a chance to meet with the wise woman and join her in conjuring a potion using the fur from a cat’s bum and toenails of toads. Also in the workshop, discover what was hidden behind the wall and create an evil-averting witch bottle or poppet.

The ‘Potions and Poppets’ show kicks off on Sunday 30th October with a ghost tour of The Commandery at 2pm, and witch broom races in the garden at 3pm.

Again, participants will get to meet the wise woman at the 3:30pm Potions workshop where they will learn to prepare a potion with the fur from a cat’s bum and the toenails of frogs. Also, for a £2 charge, find out what ghostly secrets lay behind the wall, and learn how to create a witch bottle to chase off evil spirits or make a poppet.

There are no age restrictions for the ‘Puritans and Poppets’ event. The entry fee for adults £5.50, and concessions billed at £4.50. Children aged between 5 and 16 years pay £2.50, while a family ticket of 2 adults and up to 3 children will pay £13.00. The show is free for taxpayers in the Worcester City Council, but they must prove evidence of tax remittance with their council Tax bill.