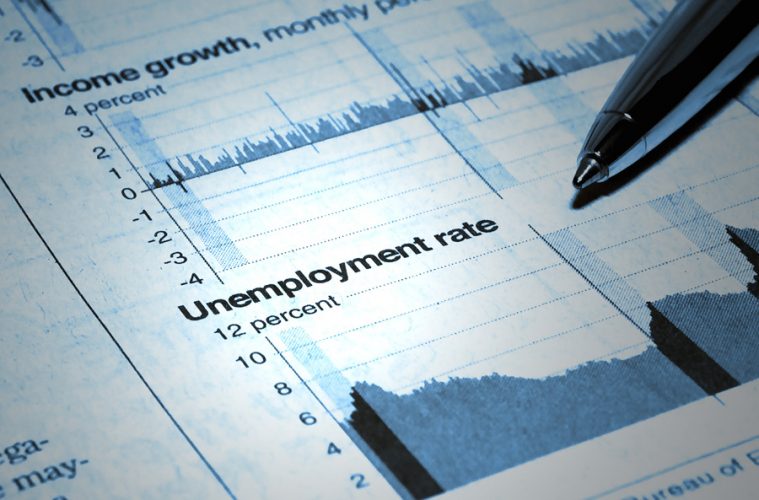 Latest Unemployment Figure: Good News According to the MP

It is good news, as records of the latest employment figures in Worcester show that there is a slight fall in unemployment rates. There has also been a corresponding drop in the number of people claiming unemployment benefits: from 1,055 in August, down to 1,035 in September.

With the average unemployment rate at below 1.6 percent, Robin Walker, MP for Worcester, anticipates that the city is on its way to having its lowest year on record, as far as joblessness is concerned. In his words, “It is good to see the local figure coming down again on a monthly basis, but more importantly we are on track to having the lowest year on record for unemployment in Worcester.’’

On the whole, government figures point to the fact that there has been a rise in the number of unemployed people who are between the ages of 18 and 24. Figures show that there was an increase from 270 people in August to 280 in September. This means that there has been an 8 percent rise, when compared with last year’s figures. This year has, however, seen the lowest national unemployment rate since 2005. UK unemployment rates have fallen to 4.9 percent, and according to the Office for National Statistics, people are working more than ever before, as wages are still rising. In the month of October, there were 31.81 million people in work, 106,000 more than from March to May 2016 and 560,000 more than for a year earlier, according to the Office for National Statistics.

It can be observed that Worcester’s unemployment figures have fluctuated on a monthly basis. The last set of figures released before the EU referendum, showed that the total figure for unemployment had dropped below 1,000. It stood at 995, down from 1,015 in May. Although the numbers have fluctuated on a monthly basis, they have been very small in comparison to what has been the case in the past, which is good news.

Considering that Worcester’s employment rates have remained low in the face of an increasing population, and sprawling urban area, the MP is keen on focusing on this area to maintain a decrease in the local unemployment figures. “Clearly, we can never let up on making sure we have got a constant focus on how we support businesses. The real challenge for government is to reach those people who are furthest from the market,” he said.

Taken as a broad picture, the steady drop of unemployment rates, despite of the slight fluctuations, and in spite of bumps in the road through 2016, is a welcome development.