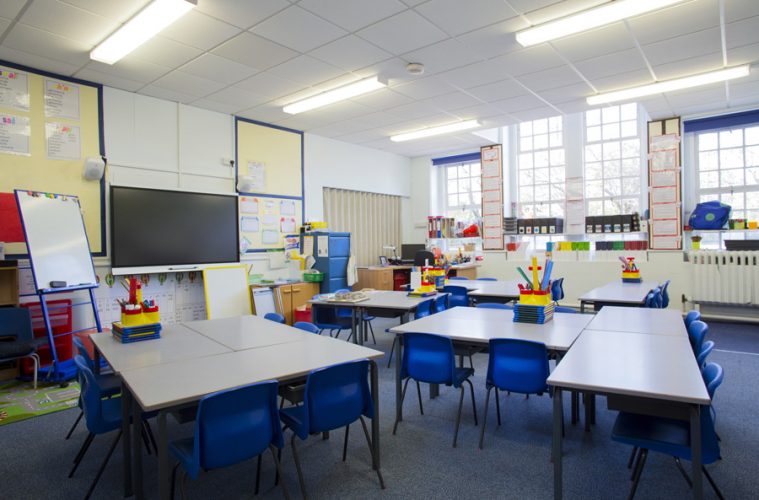 An increase in birth rates is threatening to overwhelm the number of classes available in local schools according to the Scape Group. This news has caused a fair amount of shock with officials at county hall stating that their own forecasts don’t show a similar increase in demand.

The Scape Group is a public sector owned environmental body and they are basing their latest predictions on data from the department of education. According to them, the county will require 202 new classrooms by the year 2020 if it hopes to keep up with this predicted demand. This is the equivalent of putting up around 17 new schools.

On the other hand, the Worcestershire County Council has stated that it can only make predictions up to three years into the future and according to their own figures; they see the current demand for secondary schools increasing by only four percent in that period.

This predicted boom in student numbers according to the Scape Group is not limited to Worcestershire County alone. They claim that the entire country will witness an increase of up to 12 percent in student numbers by 2020 and in primaries it will be up by 8.6 percent. To put that in actual numbers, this means that the whole country will need to accommodate an extra 729,000 students. Of this number, 5000 will be residing in Worcestershire, hence the need for the 202 new classrooms.

A representative of the Scape Group, Mark Robinson has stated that very soon, the country will be forced to reckon with the supposed increase in student numbers, and that even in the present moment, there has been an unexpectedly high demand for placement in schools around the country.

The spokesperson further stated that this means the government needs to ensure the establishment of new learning institutions is a major priority in the next few years.

A spokesperson of the Worcestershire County Hall stated that the county’s own in-house forecasts are made every year. They source their data from statistics from census and this helps to spot possible increases in demand in the future. The figures are compared to the number of students currently enrolled in the schools, including their age ranges to ensure that predictions are as accurate as possible.

According to the County Hall spokesperson, their predictions are vastly different from those made by the Scape Group, and actually predict that intakes at the primary level will go down by 5.8 percent, while the secondary level will go up by 4 percent only. However, there will be a revision in these figures after the census results for this year are published in spring.

The possibility of an increase in demand for placement in schools should be no surprise particularly with the emerging signs, such as in Northwick Manor Primary School where a bulge class of 30 pupils had to be created due to a sudden increase in demand. The council then, stated that they were hoping this was an isolated incident.