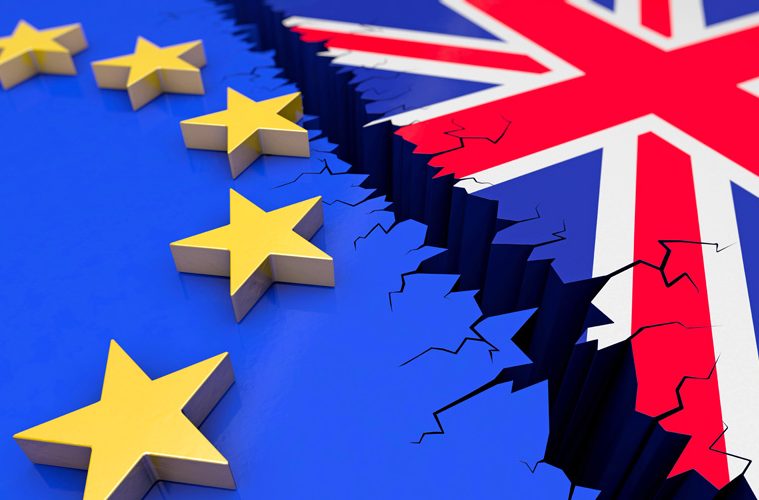 Are Foreign Lecturers Being Driven Out Since the Brexit Vote?

There has been a lot of uncertainty in relation to the position of foreign workers, since the UK voted to leave the European Union. An academic indicates that foreign university lecturers are being pushed out, since the Brexit vote. UK education has always had a significant international labour force. In fact, 15 percent of university academic staff in the UK are EU nationals, excluding members of the academia from outside the EU.

In the light of this, the claims of a university lecturer that academics are being turned away by the less than welcoming atmosphere that has remained since the referendum is worrying.

Mr Nehring, a German national, has been in the UK since 2000, when he came to study. Today, he is a senior lecturer in Sociology at the University of Worcester, and he speaks of a change in the general attitude towards foreigners since the EU referendum, making him to no longer feel welcome in Britain.

He claims the atmosphere is becoming hostile and threatening to foreigners, and the increasing expressions of xenophobic sentiments are making him and other academics not to feel welcome anymore. According to him “everybody I have spoken to feels the same in one way or another. It’s likely people will start leaving, I can’t say how many but people will leave”.

The academic who lives in Prince Drive, Worcester, says that Britain stands the risk of damaging its reputation abroad.  He believes that Worcester is, for the most part, a lovely place. But until a ‘meaningful public debate’ on multiculturalism is embarked upon, he is seriously considering leaving the UK.

The University of Worcester backs Mr Nering’s stance on the need for a more welcoming response to foreigners, especially as citizens from outside the UK are crucial to its work.

Indeed, these sentiments are not unfounded. There has been evidence that researchers and  from the continent are leaving or turning down posts in the UK higher education sector due to Brexit related concerns. As Mr Nehring rightly points out, “academics are very mobile. It’s easy to move, as our knowledge is portable. But some have families and would find it more difficult.” According to Margret Wintermantel, the head of the academic exchange service DAAD, the Brexit vote has resulted in uncertainty about future working and residence conditions in the UK, thus prompting top academics to turn down British university jobs.

Many foreigners in the UK research community feel less welcome as a result of the anti-migration focus of the Brexit campaign and the surge in xenophobia within the UK. The effect of this is not only in the damage it can do to the UK international academic reputation, but to the increasing number of UK researchers that applied for European Union research funding. They have expressed their doubts of receiving funds because of the outcome of the referendum.

Against this backdrop, and considering the stance of academics such as Mr Nehring, the University of Worcester maintains that it is committed to democracy, racial equality, tolerance and inclusion; and that it will continue to do everything to support all staff and students in ‘this difficult landscape.’