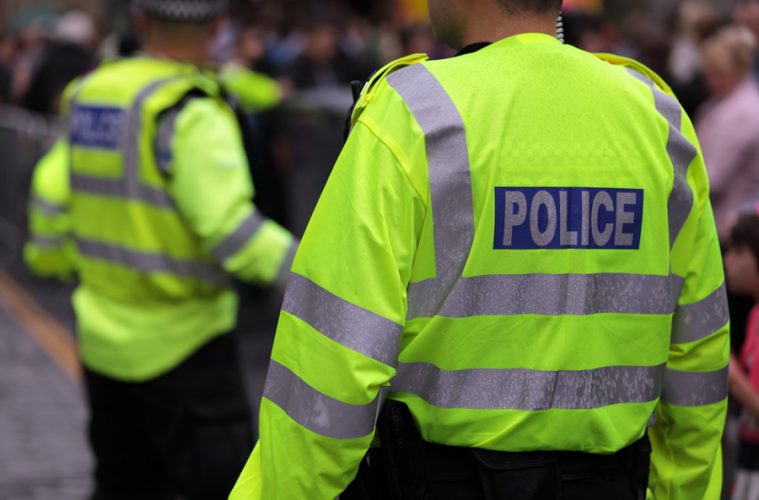 Police are Searching for Armed Attackers who ransacked a Family Home

The Police are hunting for two men who are suspected of violent burglary.

The two men broke into a home on Gillam Street on Friday, October 14 in the evening. They took with them £600, a gold saddle ring and a gold chain.

The homeowner was at home with his three children, mother and grandmother at the time.

The burglars broke in and attacked the father, who ran into the living room where he locked himself inside. The rest of the family members were upstairs, retiring for the night.

When the burglars could not access the living room, they attacked the doors using crowbars and claw hammers which they had carried. This prompted the homeowner to call out to his family upstairs to alert the police.

When interviewed, the homeowner, who requested that his identity remain hidden, said “My mum was here and my children, they were shouting and crying. I shouted: ‘Phone the police, help, help’, at the top of my voice. I was trying to scare them [the raiders] off as much as I could by shouting.

“It lasted for about two minutes, but it seemed like a lifetime. I feel like I can’t sleep now, I always feel I’m on edge. I just want them brought to their justice now.”

The police were able to obtain descriptions of the attackers.

One attacker is a young adult whose age is estimated to be between 22-27. His height is about 5’9.

He has a pale complexion and light brown facial stubble. His stubble is easily distinguishable because of its hint of ginger. The homeowner believes that the attacker spoke with a local accent.

He was wearing a cream colored woolen fleece and a grey woolen beanie.

The other attacker had a similar pale complexion, wore a balaclava and was slightly taller than the first attacker.

West Mercia Police are requesting any person with information about the attack to come forward in order to assist with investigations.

Already, the police have a person of interest. On the night of the break in, a Volvo was seen parked at Barker street around the time of the burglary. Detective Constable Pete Ryland has revealed that the police are interested in speaking to the driver of the Volvo.

Any person who witnessed the incident or has information that can assist the police find the suspects can call line 101 to share the information. The case reference number is 732S of 14 October 2016.

Another way to give information is via Crimestoppers, by calling 0800 555 111 or by visiting crimestoppers-uk.org.