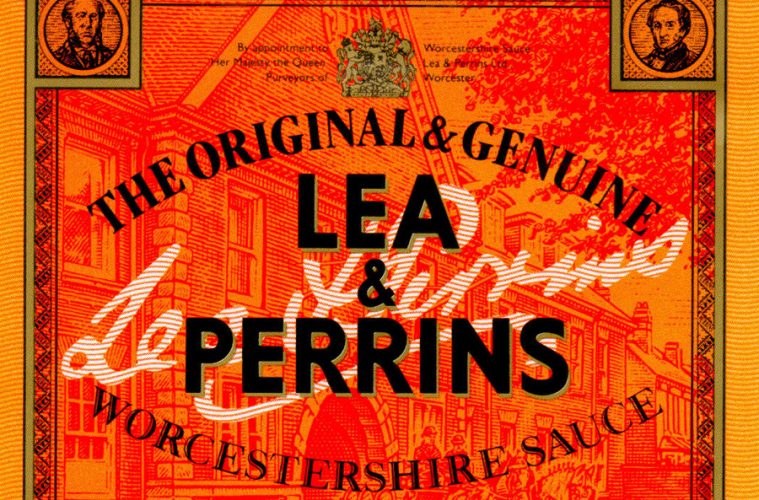 While in Worcestershire, A Dash of Sauce is in Order!

Have you ever wondered why Worcestershire sauce is so unique and popular? This classic English sauce in a bottle has been around since the 19th century, as you probably know.  To think that the original recipe was unplanned is fascinating, and has been kept a secret to date.

Apparently, the fermented liquid condiment of complex mixtures was first created by Worcester chemists- John Wheely Lea and William Henry Perrins (the founders of Lea and Perrins company) and devised in the 1830’s. They had come up with a recipe which did not turn out as great as they had expected. They set aside the mixture which they completely forgot about. The barrels were rediscovered months after, and the taste had softened into what is now known as Worcestershire sauce.

The sauce, also known as Worcester sauce, is believed to have been adapted from an Indian recipe, and originally made in Worcester. 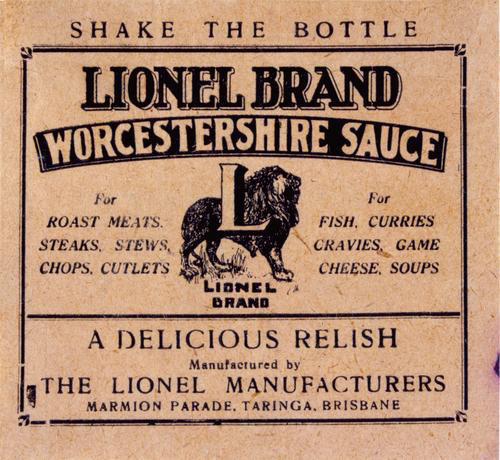 What’s in the Sauce

The sauce is made from anchovies. These tiny salt-water fish are left to ferment in wooden tanks filled with vinegar for a period of 18 months. This process seems to be the most important. The acid in the vinegar works on the anchovies, releasing inosinate, a nucleotide that gives a savory taste. Onions are added to enhance savouriness, and if you’ve ever wondered where the deep sweet flavour noticeable in heated Worcestershire sauce comes from, then you should know that there’s some sugarcane extract in there too. With a generous amount of salt (which helps the anchovies to ferment), some garlic, tamarind, which gives off a sweet but somewhat sour aroma, cloves and chili pepper extracts, your recipe is almost complete.

There is always that one secret ingredient, without which a classic recipe is incomplete. With this fishy recipe, it is a combination of natural flavourings that Heinz, which now owns Lea and Perrins, will never reveal. We may never really know, but lemons, soy sauce and pickles are said to play a role. As far as we know, an ingredient in this cocktail of natural flavourings is a spice known as ‘devil’s dung.’ It is famed for its overpowering whiff, which is like spoilt garlic. When cooked, however, you get that onion-flavour. Finally, water, which plays down on the pungency of the concentrated mixture, helps to make it table safe.

The sauce is similar to a fermented fish sauce that was a staple of Greco-Roman cuisine, known as ‘garum.’ Interestingly, other fish sauces made from fermented anchovy have been in Europe since the 17th century. In addition, this sauce is enjoyed in different parts of the world, as various brands produce their version of Worcestershire sauce. For example, whereas US formulations use white vinegar made from wine, Canadian recipes prefer spirit and malt vinegar made from ale. In addition, US variations contain three times more sugar than normal.

The next time you drizzle some Worcestershire sauce over your fish or meat dish, you can taste a bit of its history too.