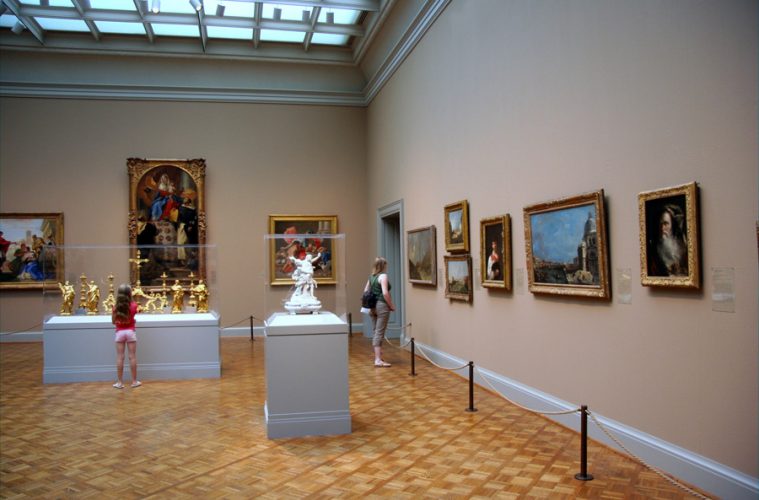 Five Museums to Visit in Worcestershire

Worcester is home to some of the best museums and history centers in the UK. Residents and tourists have a great selection of spectacular places to visit whenever they are in Worcester. Here, we bring you five must-see museums in Worcester and directions to getting there.

The Engine House offers a thrilling variety of interactive and informative relics, including full-sized steam locomotives and the Royal Carriage of King George VI.   The Engine House, located at Severn Valley railway, also houses a range of railway artifacts, and is also home for Peter’s Railway Young Engineers’ Centre.

The Flag & Whistle Food Stop is a nice spot to stop and refresh, while equally admiring the panoramic sights of the Severn Valley. Also, give your kids the extra fun exploring the open-air play area. With line train tickets, you have freedom to travel unlimited trips on the railway throughout the day of purchase, in addition to a free admission to the Engine House.

To access the Engine House by road, take the note of the brown tourist signs that says ‘Steam Railway’ or announces the ‘Severn Valley Railway’. If you’re coming by train, stop at the Kidderminster mainline station. The Engine House is just adjacent. It’s a brief easy trek across the car park to the SVR station!

This magical and award-winning spark is home to 1700 exciting encounters and a safari that stretches four miles. You will find freely roaming wild and exotic animals like lions, tigers, the Indian rhino, cheetahs, giraffes and elephants. There is also a baby elephant born in 2014!

Worcester’s West Midland Safari & Leisure Park is a self-drive safari that allows you tour the entire park in your vehicle as many times as you want and even feed the animals. You may also opt for a guided tour by booking a driver and a mini bus at an extra charge. Other amazing features of the safari park are the Seaquarium, Penguin Cove, Sea Lion Shows, Reptile House, Creepy Crawlies and a host of other amazing close animal encounters. Sited at the lakeside is the African Village where you will see a large population of meerkats and get a chance to walk with lemurs.

To visit the West Midland Safari & Leisure Park by road, get to Bewdley with the A456. You will see signposts pointing the way. If you’re coming by train, from the Kidderminster Train Station, take a short walk to the motor park and take a bus or taxi heading to Bewdley.

The Museum of Royal Worcester is home to the most exotic and largest collection of Worcester Porcelain, dating back to Georgian times when the art was copied from the Far East and used in wealthy homes. A delicate room setting museum exhibits how the table is prepared for dessert, along with an 18th century case clock and hexagonal vases as used in a gentleman’s home.

Are you coming to the Museum of Royal Worcester? By road at Worcester City Centre follow the signs indicating brown pot & signs. If you stay in the left lane, count seven sets of lights (including pedestrian crossings) as you drive past, then follow your immediate left to Edgar Street. By the T-junction, turn to the right and just a hundred yards to your left you’ll see the gates Royal Worcester.

A remarkable wooden-constructed merchant’s house, the Greyfriars is set in the heart of historic Worcester. The outstandingly home-like atmosphere with a walled garden offers a tranquil experience and the perfect escape from the hums and buzz of daily living.

This museum built in a classic Victorian-era model runs a number of wide variety of interesting programmes, activities, events and exhibitions for the whole family, including a 20th century-styled chemist shop and children’s activity space.

If you’re coming by road, follow the trail of the signposts to the city centre and then onward to Foregate Street Railway Station. By train, at the train station in Worcester Foregate Street, turn right out of the station. From both spots, the museum is just 150 metres away from there.