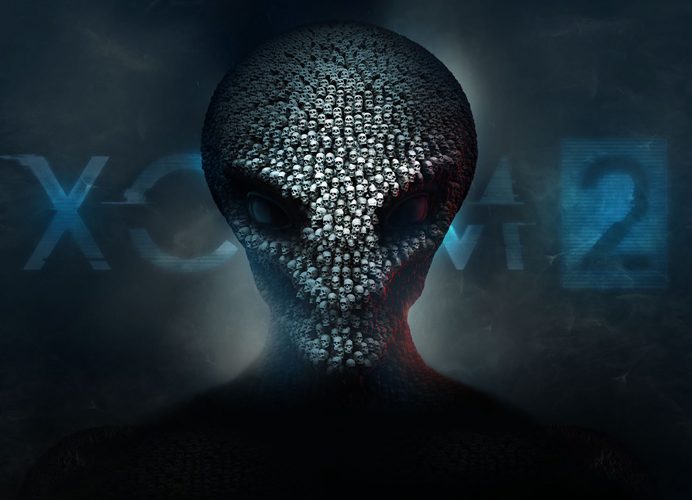 XCOM 2: There Is Hope After the Heartbreak of “Enemy Unknown”

Good games can make you sigh with boredom, but great games will make your fingers sweat, and XCOM 2 is no exception.

With a post-apocalyptic setting so vivid that it brings with it tension that can only be likened to the doom and gloom feeling a soldier gets on his first battle, XCOM 2 ushers gamers 20 years into the future following the heart-breaking defeat humanity endured in the 2012 captivating “XCOM: Enemy Unknown”. It sees humanity battling to topple a two-decade-long alien occupation of our precious planet.

Alien invasion has been the focus of many games and even movies, and humanity has always come out on top. While XCOM 2 leverages the same story concept, it is ruthless and not out to let you win. That is obvious, seeing as world leaders had to tender an unconditional surrender to the aliens to avoid total annihilation in the first game.

With aliens now ruling earth, shinning cities that humans can only dream of have sprouted up with powerful promises of a beautiful future for the human race. But we all know better than to believe in utopia, don’t we? I mean, the aliens are busy plotting in the dark and extinguishing the life of anyone that disagrees with their rule.

The only people that enjoy a little freedom are those living off the grid. At the edges of the world, a force amasses anew with a mission to give humanity a fighting chance. They are always on the run and contend with odds that defy possibility, and they want to stir up a worldwide resistance that will destroy the aliens for good.

If you love tactical games with unpredictability, XCOM 2 is that game you can’t afford to miss. Take four-to-six-man squads into combats with deadly alien forces, that unsurprisingly and appropriately so, are more technologically and genetically advanced. Put simply, your weapons won’t make as much damage as theirs, and your squad has a higher probability of dying than their forces.

This means that in XCOM 2, all the odds are against you. But isn’t one of the major reasons we play video games to beat impossible odds? That’s one of the many aspects where the fun in playing XCOM 2 resides. You have to be tactical enough to transcend the odds and bring humanity to victory.

In addition, while there is an 80% chance of your shot connecting with an alien head, the remaining 20% possibility of missing guarantees your death, unless you already have a great backup plan in place. Play above the “normal” difficulty level and you are sure to stumble into many traps that will almost always kill you. When you add the randomness of XCOM 2 throughout its campaign (which means memorising routes and the locations of traps may not help you), you begin to see why doing everything right in this game is not a guarantee of victory.

Playing XCOM 2 is like training for the day aliens that will invade the earth for real. The game makes one thing clear: it’s not going to be easy.