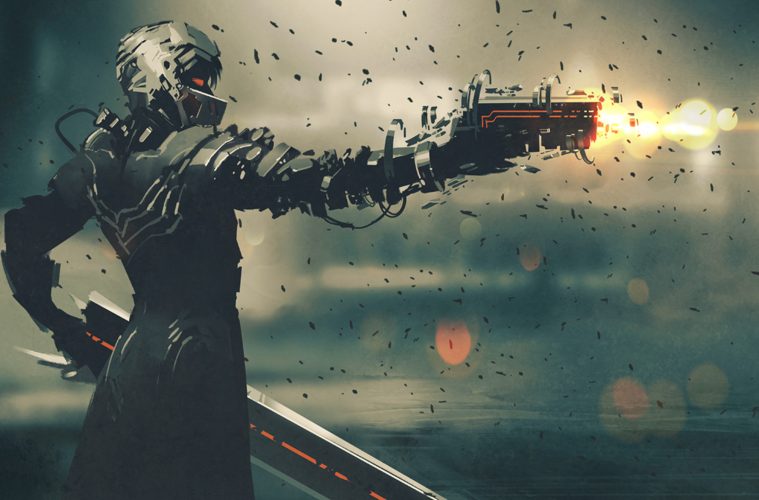 It has to be, seeing as Blizzard can’t afford to also lose its devout subscribers who stuck around, in spite of their grievances with “Warlords of Draenor”. This recent expansion of Warcraft, with a launch that was also excellently received, has a lot to achieve to rebuild trust with gamers and set “World of Warcraft” on a path to a glorious future.

Extricating players from the alternate timeline of “Warlords of Draenor” can only be called a distraction. Legion immerses them back into Azeroth, where the so-called demonic Legion (the main antagonist of the Warcraft universe) has started its invasion of the planet once again. Demons swarm into the world via portals, and great heroes perish in the most vivid cut scenes. Defeat has never seemed so inevitable.

However, the Blizzard doesn’t hold back in reminding us that the world needs to be saved. Thus, players get chances to foil the invasion by traveling to the broken isles where the Pillars of Creation (ancient artefacts made by the Titans) that could help them close the portals to the Twisting Nether and thus win the war, are hidden.

This may all sound strange to you if you haven’t played Warcraft before. While Legion offers gamers a level-100-character boost (the expansion’s new starting level), there is no doubt that it’s meant for devout players, who have lived and breathed with the game from its birth to date. These are the people that will feel the emotional string of tragedies that marks the start of the game.

Characters we empathise with are far from safety. Legion’s demonic corruption grips lore heroes and transforms them into villains. The declining Dragonflights find death’s door. Extreme personal reasons stir conflict between the Horde and Alliance. And we get a peek into the rupturing of the elven society and how that led to the Legion being in Azeroth.

Legion holds Blizzard’s best-designed world quest. No matter the starting zone (there are four) you choose, you get quests that exude much focus and meaning, like going to confront the resurgent naga in Azsuna or bringing tauren tribes in Highmountain together. You become an integral part of the world and not just a fighter looking for a fight. You help discover and shape societies. Legion excels stupendously in integrating World of Warcraft’s rich lore into the game and making its stories give meaning that enthrals.

While World of Warcraft’s graphics are usually only advanced enough to surpass what’s obtainable in a PS2 game, Legion ushers in new zones that give the game an unexpected upgrade. The zones’ graphics will sink into your memory in gorgeous details and leave memorable images long after you are done playing.

This is a good sign that Blizzard, through birthing stronger narratives and striking settings, is becoming a much better master at what it does. You shouldn’t be surprised if the subsequent expansion of World of Warcraft blows your mind.