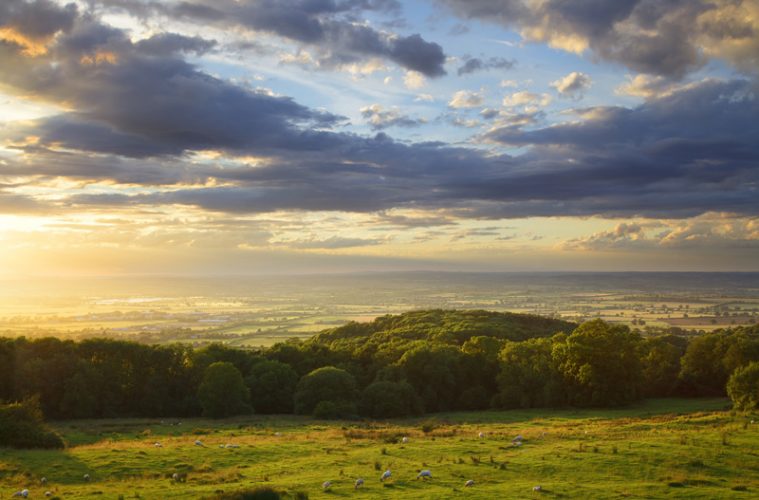 Introducing Worcestershire: Why is the Region so Popular?

The county of Worcestershire is rich in culture and history, with a population of about five hundred thousand inhabitants. Worcestershire is a haven of tranquility and true historical relevance, and is a haven for both tourists and travelers, making it one of the truly elegant counties in the United Kingdom.

There are six administrative districts in the county of Worcestershire, which include Worcester, Redditch, Malvern Hills, Wyre Forest, Wychavon, and Bromsgrove. The countryside is vast regardless of the few big towns situated in the county like Redditch, Kidderminster, Malvern, Stourport on Severn, Bromsgrove, Evesham, and Droitwich.

Worcestershire is renowned globally for its legendary sauce. This is due to its status as one of England’s legendary piquant liquid sauces, like Harvey, Mrs Combers, Wow Wow, and Reading Sauce.  It is an incredibly tasty sauce which tastes seemingly like meat gravy, even though it is based entirely on fish.

Worcestershire sauce is a piquant liquid condiment based on decomposed anchovies with pureed fruit and spices. It is believed that the sauce was initially intended as an accompaniment to the Worchester Lampreys, a specialty of the town around the 15th century; which also taste like meat, even though they are actually fish.

The Worcester Lampreys were a favorite for very religious people particularly during their fast days as they tasted so much like meat even though they were fish. This made them a perfect substitute during the days when they had to abstain from eating meat.

Worcestershire is an incredible cathedral city with a rich historical background. There are a couple of sights to see when visiting the county of Worcestershire.

There is the Museum at the Worcester City Art Gallery & Museum, which runs an exhibition programme that is sure to be suitable for an entire family. The soldier galleries are also particularly fascinating. There are also other museums, like the Museum of Royal Worcester, The Bedley Museum, and the Avoncroft Museum of Historic Buildings, all of which are also fascinating places to visit.

There is an authentic steam train ride at the Severn Valley Railway, which runs from Kidderminster to Bridgenorth. It is welcome to children, and can also accommodate the disabled. The train ride lets you travel through time, as you are able to experience the true English experience through the industrial era via a single trip.

There is also the Worcester Cathedral that is a magnificent haven of worship. It is a true spectacle and worth the visit while in Worcestershire County.

The countryside may be more appealing to some, while others may be more interested in the industrial cities within the county. Regardless, it is truly significant for all who visit to take time off to experience the historical relevance of the county of Worcestershire.