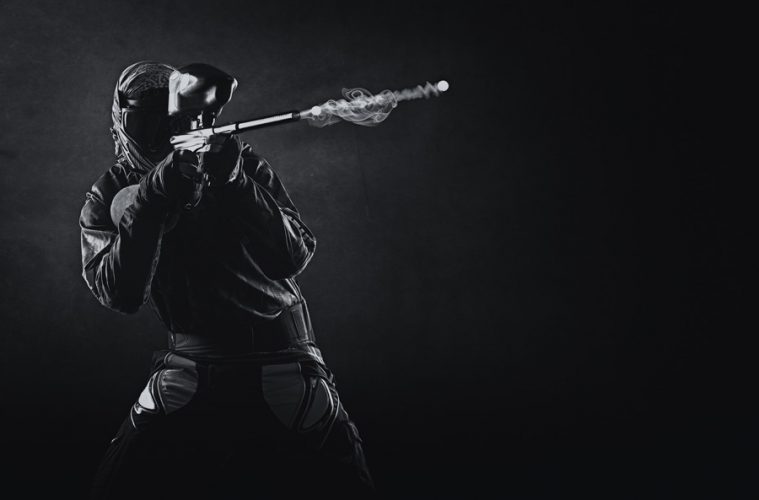 If life itself is riddled with squabbles, then it’s only natural that gamers’ reception of “Destiny” (launched two years ago) is knee-deep in a division. People love and hate this annihilative cross-breed of FPS and MMO by Bungie. It fascinates them, and it bores them. Some get lost in it, and some find their resolution not to play games again after playing it.

One thing the majority of gamers seems to agree on is that “Rise of Iron” isn’t here to change your mind about “Destiny”. The central experience remains the same. Bungie didn’t even try to use this new game to make “Destiny” leap off the screen, and whatever faults you may have noticed in “Destiny” remain unfixed.

It’s safe to say that the new game intends to ignore those who weren’t thrilled about “Destiny” and focus instead on true fans. It does this by leveraging the strengths of “The Taken King” and using it as a foundation to pick up from where “Destiny” left off in its second year.

Fans get to enjoy new settings and quests, confront “the Splicers” (genetically-improved and crazy about power) and their somewhat vague technology that is bent on transforming a section of cosmodrome into an otherworldly hell. Well, hell is supposed to be otherworldly, right?

The threat seems unstoppable. Yet three or four hours of play will do it for you. While short and a tad unoriginal, “Rise of Iron” manages to advance at a breakneck pace and will take you on an adventure from a cold mountain temple to industrial areas corrupted by the hell-spewing tech, and to menacing fortresses of the Splicers.

The exploration is paced well, the battles are difficult enough, and the spoils are irresistible. However, gamers who have managed to gather hefty gear may get disappointed, as they can scale through new missions without breaking a sweat. On the other hand, with moderate grade gear, those finishing Level 40 with a sub-300 light level will experience a blend of difficulty and ease that is just perfect.

If you love going on quest after quest filled with strange weapons to bag and many tale directions to venture, “Rise of Iron” might be for you. You can wander the settings, blowing enemies to blazes and collecting reward artefacts that gem your way. You can even go on missions that celebrate Destiny’s two years.

Engage is claustrophobic combats, leap off heights that would naturally splinter your human legs, and enjoy the total mayhem that comes with the grand finale. Meanwhile, forget everything you know about arena-mode battles, as “Archon’s Forge”, a public event in the game, where you can expect wave after wave of enemy assaults that can get you lost in playing the game.

There is no denying that “Rise of Iron” is addictive. With new variants of Splicers that can catch you off guard with their long-range shots and deadly melee attacks, and with the fearsome alien zombie monsters creeping in a few places in the game, fans are going to have a swell time playing “Destiny: Rise of Iron”.

While “Rise of Iron” doesn’t shatter the record set by “The Taken King”, it will still enchant fans and leave them with a mesmerising gaming experience.