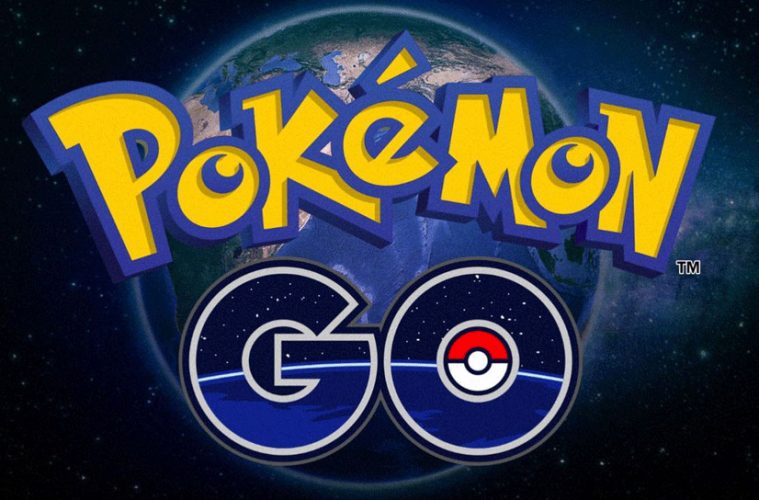 A good number of us are probably no strangers to Pokémon, a popular cartoon and game series, which has been with us since 1996. Therefore, it must have been a pleasant development to have the opportunity to experience Pokémon all over again and in a more exciting way 20 years later, with the advent of the Pokémon Go video game. Pokémon Go brings a new level of interaction with the Pokémons and other players, thus, bringing the whole experience to life with a new level of reality for us.

For those who wonder why there is so much rave about Pokémon Go, here is a little explanation. In Pokémon Go, you go to actual real-life locations around you, marked out on your phone’s map to capture Pokémons, and train them to fight and capture real-life objectives from other players. Pokémon Go is really just another video game but its advantage over other video games is the fact that it makes you go outdoors and interact with people instead of sitting on your couch.

The Pokémon Go game is free to download and play, and it has gained much traction and dominance in app stores around the world. It is a friendly and exciting game, but can easily get you addicted. You might end up walking down your street oblivious to people and things around you with your nose buried in the game and interacting only with those playing too. In fact there have been news reports about people inadvertently putting themselves in harm’s way because they were too engrossed in Pokémon Go.

As much as it is loved, the game does not come without flaws. It has several bugs that interfere with the smooth game flow. The game crashes often and has inconsistent performance but this can be fixed by updates to the app. The flaws are however not enough to detract from the substance of the game. With the updates being released, the game is losing its bugs and evolving into the game we all would truly love to play. One other drawback of the game is its draining effect on your phone’s battery. Within two hours of playing Pokémon Go, your phone battery could be entirely out.

If there is one thing that should appeal to everyone, old or young, about Pokémon Go, is the fact that it gets you walking about. With Pokémon Go, you will have to walk on the streets of Brighton and go to actual locations around you so you can catch a Pokémon. This is a great excuse to enjoy some exercise and keep fit. Asides its fitness benefit, it also helps with social interaction as it physically brings you in touch with others playing the game and together you can chase common goals. These are people from different generations and backgrounds that you can interact with.

Have you played Pokémon Go before? If you haven’t, this is one game that goes against the ‘rule’ of not doing things just because many other people are. With Pokémon Go, the more, the merrier.