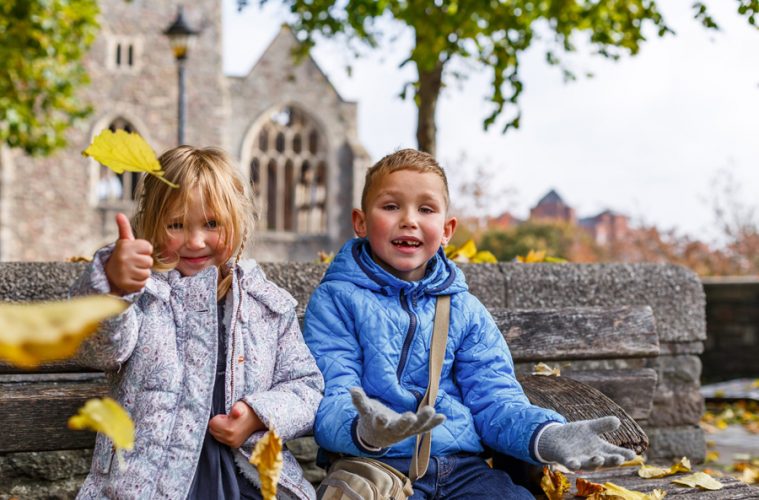 All Round Family Fun at the Commandery

The last Saturday in November this year is going to be a special one for everyone in Worcester as The Commandery will be hosting a variety of festivities that are sure to be fun for both kids and grownups, considering there are no age limits. The festivities will start at 10 am and continue until 5 pm. This will be the perfect prelude to the festive month and you will not want yourself and family missing out on this fun event.

The History of the Commandery

The Commandery is a building with significant history. The building has been around since before the English Civil War and has undergone many changes throughout its history depending on the role it was serving. However, it is most remembered for the role it played in the civil war.

In August 1651, when Charles II came to Worcester, the Commandery was where William, the 2nd Duke of Hamilton was stationed with his officers. A few weeks later, Oliver Cromwell arrived in Worcester with his 30000 men thus starting what would later prove to be a decisive battle in England’s history. The battle ended quickly but by the end, Charles II had been defeated, bringing an end to centuries during which Kings and Queens ruled unchallenged. What cannot be forgotten is that many people had also died in and around the Commandery including William.

Although it is believed to have first served as a hospital, the Commandery has been an important part of England’s history, and that makes it particularly suitable for events such as the upcoming festivities at the end of November. 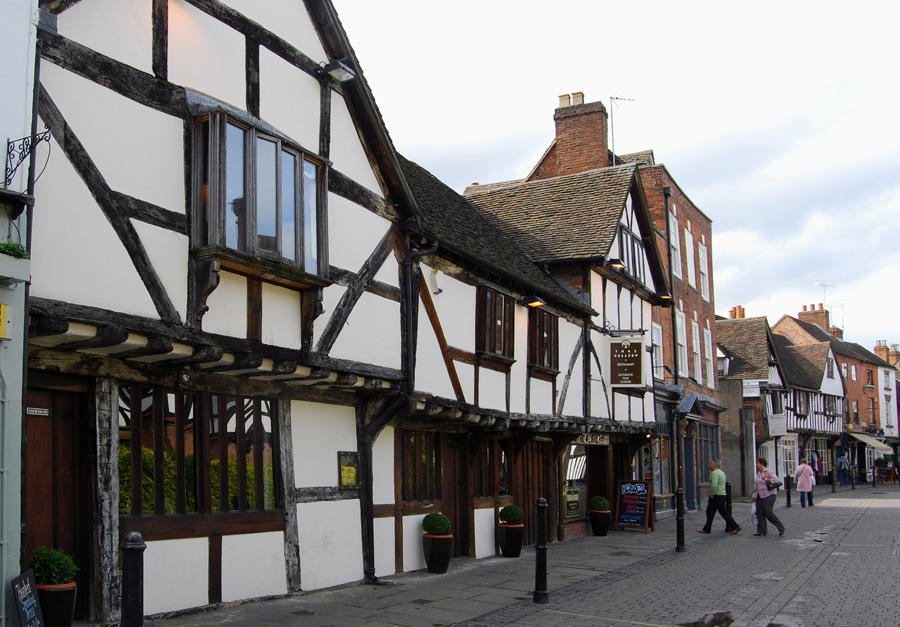 The upcoming festivities should be fun for the whole family, thanks to the many activities in store. The festivities promise ‘trips to the past’ as the attendees will engage in merrymaking themed by different periods in the past including the Victorian Era and World War II.

The gift shop at the Commandery is sure to be well stocked, and the children can look forward to playing traditional games, playing with costumed characters and enjoying all sorts of fun with Father Christmas. To sweeten the deal, there will also be a one-time only 10 percent discount at the Commandery shop so you really won’t want to miss out on this day.

To gain access to these festivities and to get the chance to meet up with other people, adults will have to pay only 5.5 pounds while the charge for children aged 5-16 years will be 2.5 pounds. The concession charge will be 4.5 pounds. If you are a Worcester City Council tax payer, you will be eligible for free entry. To prove that you’re a resident, you must also come with your council tax bill. These festivities don’t just promise lots of fun but will also be a great opportunity for you and your family to learn more about one of Worcester’s most historic buildings, so don’t miss out.