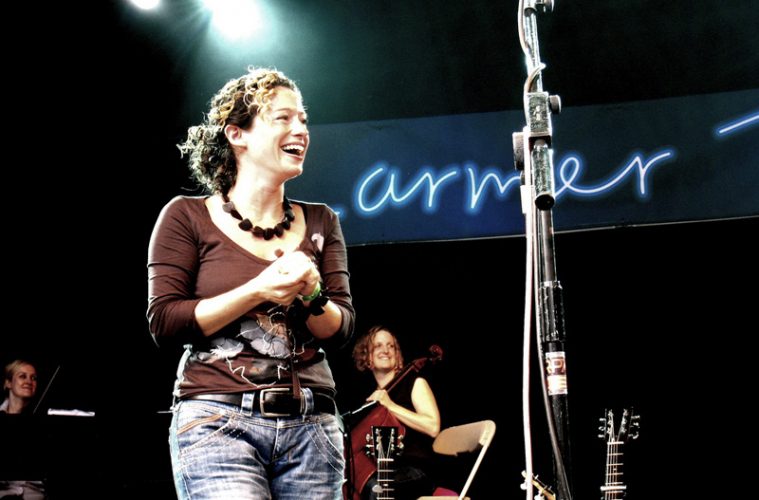 Christmas in Worcestershire with Kate Rusby

If you’ve already made plans for this Christmas then you may want to clear up your calendar because Kate Rusby is coming to Worcestershire. The singer who has been described by The Guardian as Britain’s most popular folk singer will be performing on Monday the 12th of December 2016 at the Forum theatre in Malvern from 7.30 p.m. to 10 p.m. You also won’t have to hire a babysitter this time since there are no age restrictions, so you may decide to make this a family Christmas outing. Tickets will be on sale for 28 pounds per person.

Who is Kate Rusby?

When it comes to traditional English folk song singers, its seldom better than Kate Rusby. The Barnsley Nightingale as she is sometimes known was born to a family that was deeply rooted in music in 1973. Apart from learning to sing, she also learnt to play instruments such as the guitar, fiddle and piano at an early age. She played in many local festivals as a child before finally joining The Poozies.

Since her initial success in 1995, Kate Rusby has gone on to record 12 solo albums and three Christmas albums. Along the way she has also won many awards including Folk singer of the year and Best Album awards at the BBC Radio 2 Folk Awards for which she also won the award for Best Live Act in 2006. She has also received several award nominations over the years.

Kate Rusby is currently married to fellow musician Damien O’Kane and they have two children together. Her dog, Doris, has made many appearances on products associated with Kate Rusby.

Kate Rusby has become particularly well known for her Christmas themed songs and some would say that it’s never really Christmas without her. She has been enthralling audiences with her songs for more than fifteen years and through her ‘Kate’s Christmas Tour’ which was recorded during her 2013 Live at Christmas concert that you can now enjoy on DVD.

Kate and her band have been described as spicy and sparkly, warm and inviting, and the embodiment of the sound and spirit of Christmas. As many people look forward to enjoying Christmas with a past recording of her songs, you can also enjoy her songs live and in person in Worcestershire.

Get your tickets early

Kate Rusby at Christmas is a great experience you will not want to miss out on. Tickets will be available from authorised dealers only. Ensure that the dealer you purchase your ticket from is a member of STAR. In the event that the show is cancelled, everyone with an authentic ticket will get a full refund.

This is the Christmas family event that you’ve been waiting for in Worcestershire and now you will be able to enjoy it at the Forum Theatre in Malvern. Get your ticket early and bring the whole family to avoid disappointment.