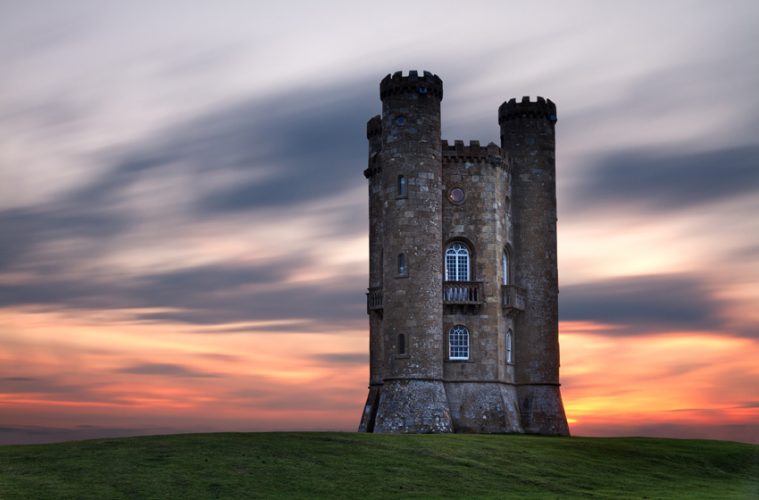 Worcester has had significant historical relevance ever since its inception, and it might interest a few people to understand how such a thriving city came to be, and has managed to persist over the centuries, to become a lasting presence for about 2,000 years.

Worcester was initially founded by the Roman Empire during the 1st Century, and it stood between the route from the Roman cities of Wroxeter and Gloucester. Its position as a trade route soon made it a flourishing town, as the local craftsmen and farmers were able to make a fortune from the constant trade traffic.

However, with the decline of the Roman Empire during the middle of the 5th century, the town lost most of its initial luster, even though it did not completely perish; and it would take the arrival of a new type of settler to revive the once illustrious town from the ashes of its decline.

After the exodus of the Romans from the town we now know as Worcester, very little activity would come to this area for a few years. However by the middle of the 7th Century, Saxon settlers had found refuge by a ford in the River Severn.

Worcester finally became a flourishing town when it was given a bishop and a cathedral later in the 7th century. This elevation by the church was a significant boost to the town, as only favored towns ever got a cathedral along with a bishop.

Worcester Through the Ages

Medieval Worcester became a prosperous market town, and in the 13th century the town held a market fair every year, with traders from neighboring villages being encouraged to participate and partake in the buying and selling. It was so successful that by the 16th century there were four fairs every year.

Worcester had a leather and wool industry that thrived during the middle ages. This was also accompanied with its abundance of skilled craftsmen, like shoemakers, saddlers, and glovers who were able to create exportable materials from the raw materials.

During this period all men were mandated to practice archery on Sundays as the town of Worcester became an increasingly strategic position for the King, and it became fortified with a castle. The town was then given permission to elect representatives who will be tasked with running the town. These representatives were to be known as bailiffs.

Worcester was the last stronghold of King Charles before the parliamentary army laid siege to him and executed him during the English civil war. His son also partook in a battle at Worcester but was lucky to survive.

Over the years, Worcester has grown, stumbled, fallen, and revived. It is more prosperous than it was before. The city of Worcester had passed through the Black Death, along with a debilitating outbreak of cholera, but still managed to remain strong as a town, and stay relevant up until today. If history is anything to go by, one would say the best of Worcester is still yet to come.