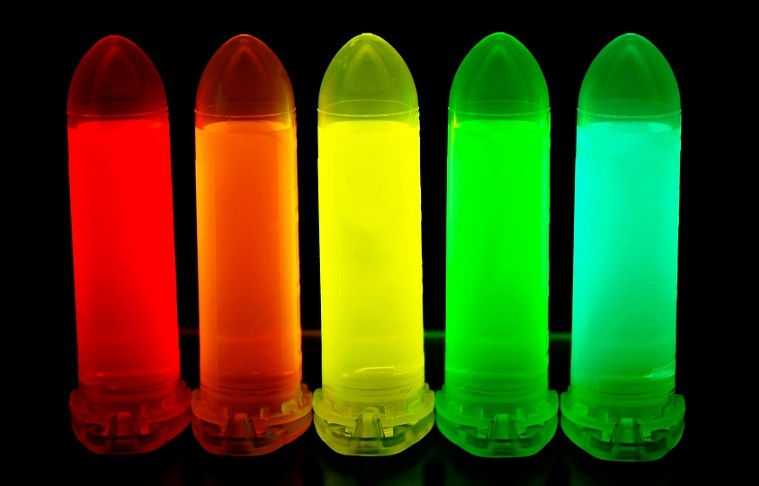 Quantum Dots: A World of Possibilities

If you don’t know what quantum dots are, get ready to learn more about them as they will enter into your daily life soon. Normally, nanotechnology is restricted to products you will never hear about, but that is not true of quantum dots. You should find them inside many products, from light bulbs to laptops, in the near future. Here is what you need to know about quantum dots today.

What are quantum dots?

Quantum dots are tiny dots of semiconductor crystals. When you make crystals of silicon small enough, they suddenly have the capacity to dictate how atoms behave in the presence of other things. This completely changes the way to create things, as before it was thought that only the chemical composition could define the properties of a material. Not anymore. These quantum dots have such unique properties that researchers and scientists have already imagined multiple uses for them.

By shrinking semiconductor material such as silicon or indium arsenide, it becomes possible to use a unique semiconductor to produce different results. For example, if you use the quantum dots made from silicon, you wouldn’t have to use any other one to produce various colours in different situations. The quantum dots would be able to emit a range of different colours according to the various situations they would be placed in.

Current Use of Quantum Dots

The quantum dots are currently being used in biology to tag cells. You could compare them to fluorescent dyes, used to label agents. However, the advantage of the quantum dots is that you can illuminate different tags uniquely by providing them each with a particular wavelength. It is quite useful for doctors. When they are placed inside the body of a patient, they can monitor each cell, recognizing them by the unique colour they have, when the laser light is directed on them.

On a more common use, quantum dots can make the colour of LED light bulbs warmer. They produce a bluish kind of light because of the phosphor they use, which contains less red wavelength. But if you attach a quantum dot film over a LED bulb, you can create a white light that is much warmer.

There are so many new projects including quantum dots today. That is partly because they don’t only convert photons of energy into photons of another. They can also create electrical currents by releasing electrons. That means they can be used to create solar cells, a clean source of energy which will keep becoming more important throughout the next decades.