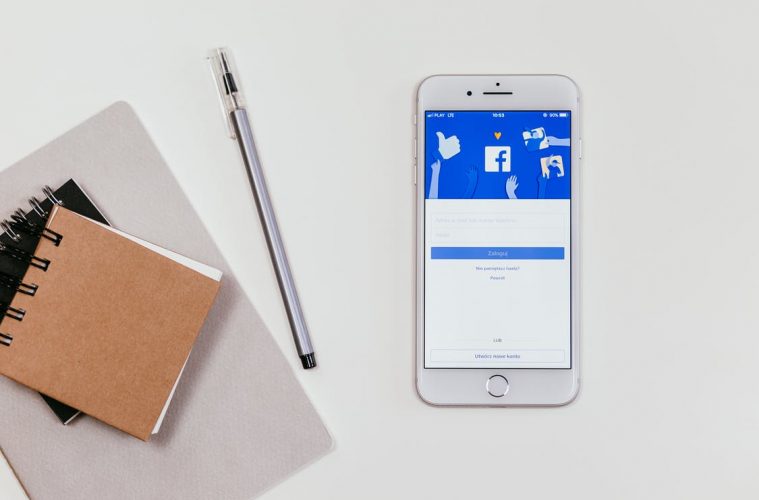 Alok Sharma has come out to say that the domination of a number of companies right now is actually curtailing customer choice while also hurting innovation. Alok Sharma is the business secretary and he has acknowledged the fact that there is a big contribution to the digital platform in general. That is why a new tech regulator has come into place to try and limit the overall power of Facebook and Google. It’s also going to have a focus on other tech platforms as well.

When you look at the new plans, you will soon see that the CMA, Or the Competition and Markets Authority are going to be gaining a Digital Markets Unit. This is designed to empower and essentially rewrite a whole new code of practice when it comes to tech companies. This is going to set out the limits of what behaviour is acceptable and what isn’t. The code is of course only going to affect the companies that have a strategic market status. That being said, it’s not been decided what this actually means or even what restrictions are going to be put into place. Alok Sharma has stated that Google and even Facebook do make a huge contribution to the economy and it has a massive part to play in day to day lives as well. It helps us to stay in touch with family and they also give us the chance to share or consume any creative content too. Facebook also relies a lot on AI, and some experts now say that the AI sector will be worth $150 trillion by 2025. This information just goes to show how much things have changed and grown within such a short amount of time, but it’s so important that the Government stays on top of the rapid changes in the tech industry in the years to come because things are only going to pick up speed.

The Dominance of Tech

The dominance of just a few tech companies is stopping innovation in general. It means that companies are having to pay higher marketing prices and that they have way less choice for customers as well. The pro-competition regime on the other hand is going to ensure that people have way more choice and that smaller firms are no longer pushed out.

The government’s plans have come in as a response to the investigation that was done by the CMA. This happened to start out as a narrow look when it comes to the digital advertising industry, but it was then made way broader. This was done to try and curtail the amount of dominance that companies such as Google and even Facebook have on the market. Customers may even be given a chance to decide if they receive any kind of personalised advertising and it will also help them to work harder when it comes to rival platforms. Andrea Coscelli who is the chief of the CMA has actively welcomed the move. They want to make sure that customers are protected at the end of the day and they strongly believe that this is the best way to do that. Only time will tell of course but right now it would appear that things are looking up.